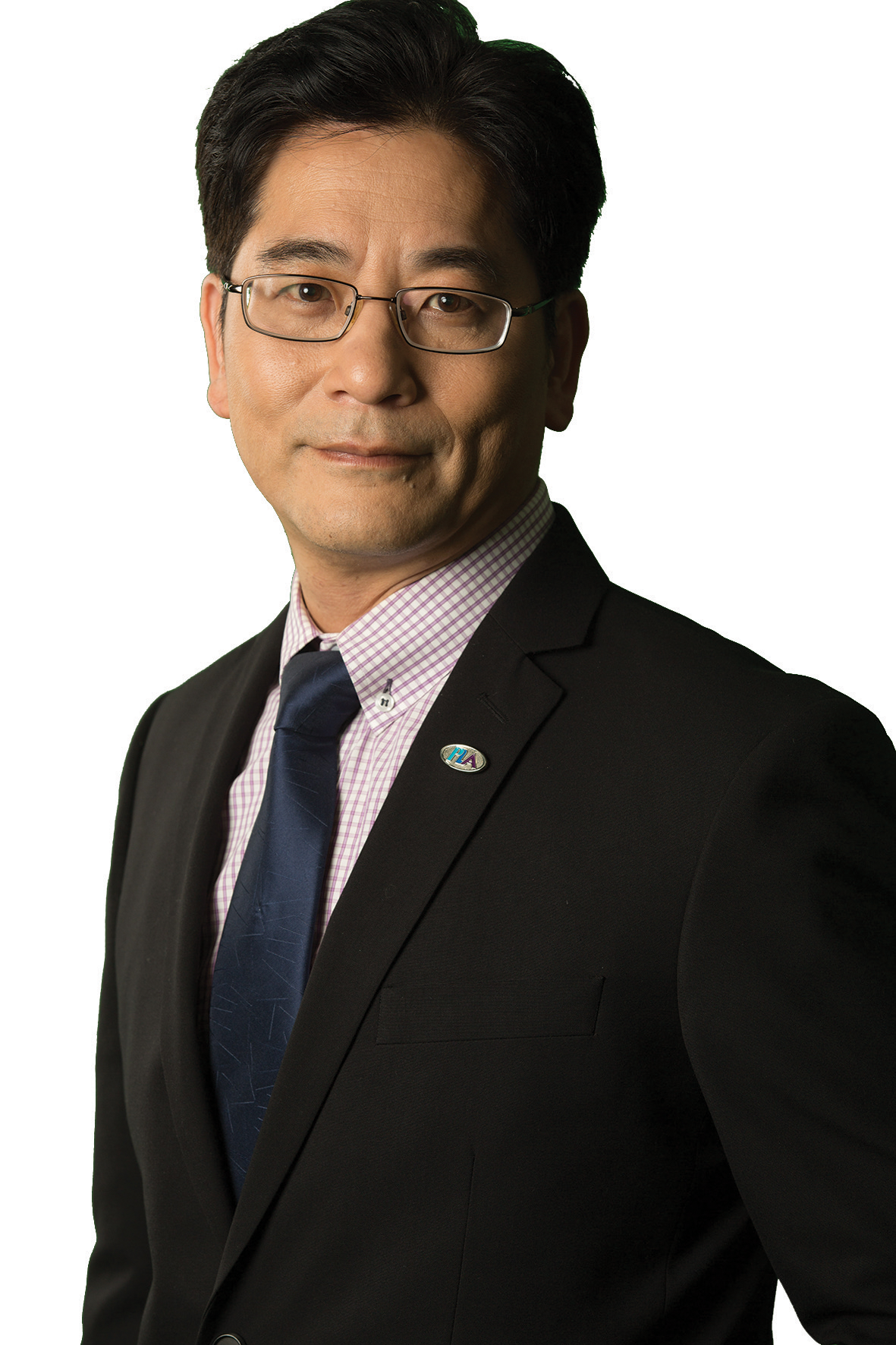 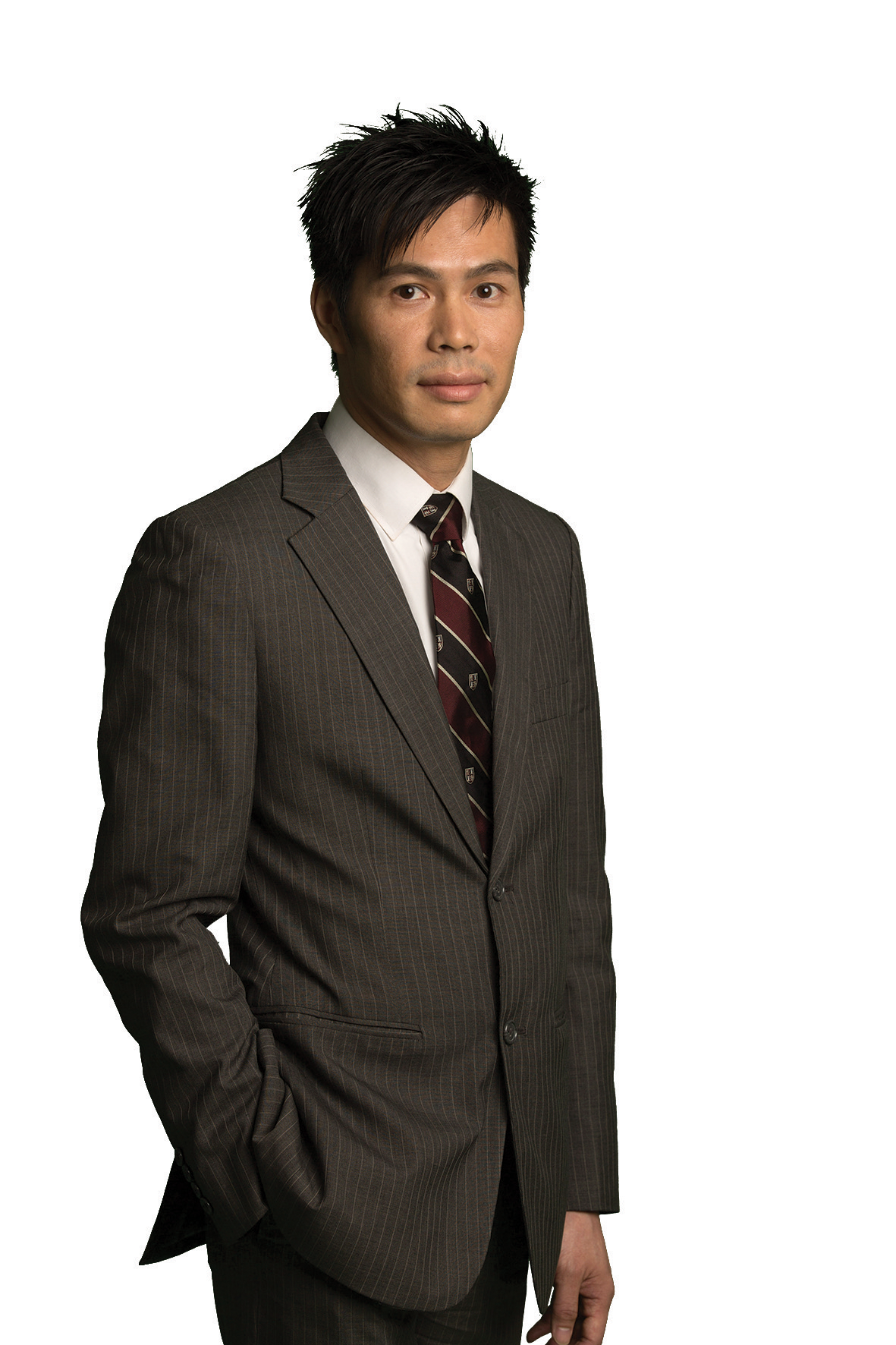 Gary Cheung followed Edward’s path. He first worked as a litigation clerk in law firms in the early nighties, then was promoted to chief litigation clerk in mid nighties. He decided to go further by pursuing a full-time law degree course in the United Kingdom in 1999, and graduated from Cardiff University in 2002. Subsequently he pursued the PCLL course in the City University of Hong Kong through part-time studies between 2007 and 2009 while working for law firms to gain experience and legal knowledge. He was admitted as a solicitor in 2011 and was employed as an assistant solicitor by Messrs. Chan & Chan in 2011 and 2012, and by Messrs. Chiu, Szeto & Cheng in 2013. He focuses his practice on civil litigation and personal injuries claims and is legal adviser to the Hong Kong Professional Lenders Association. 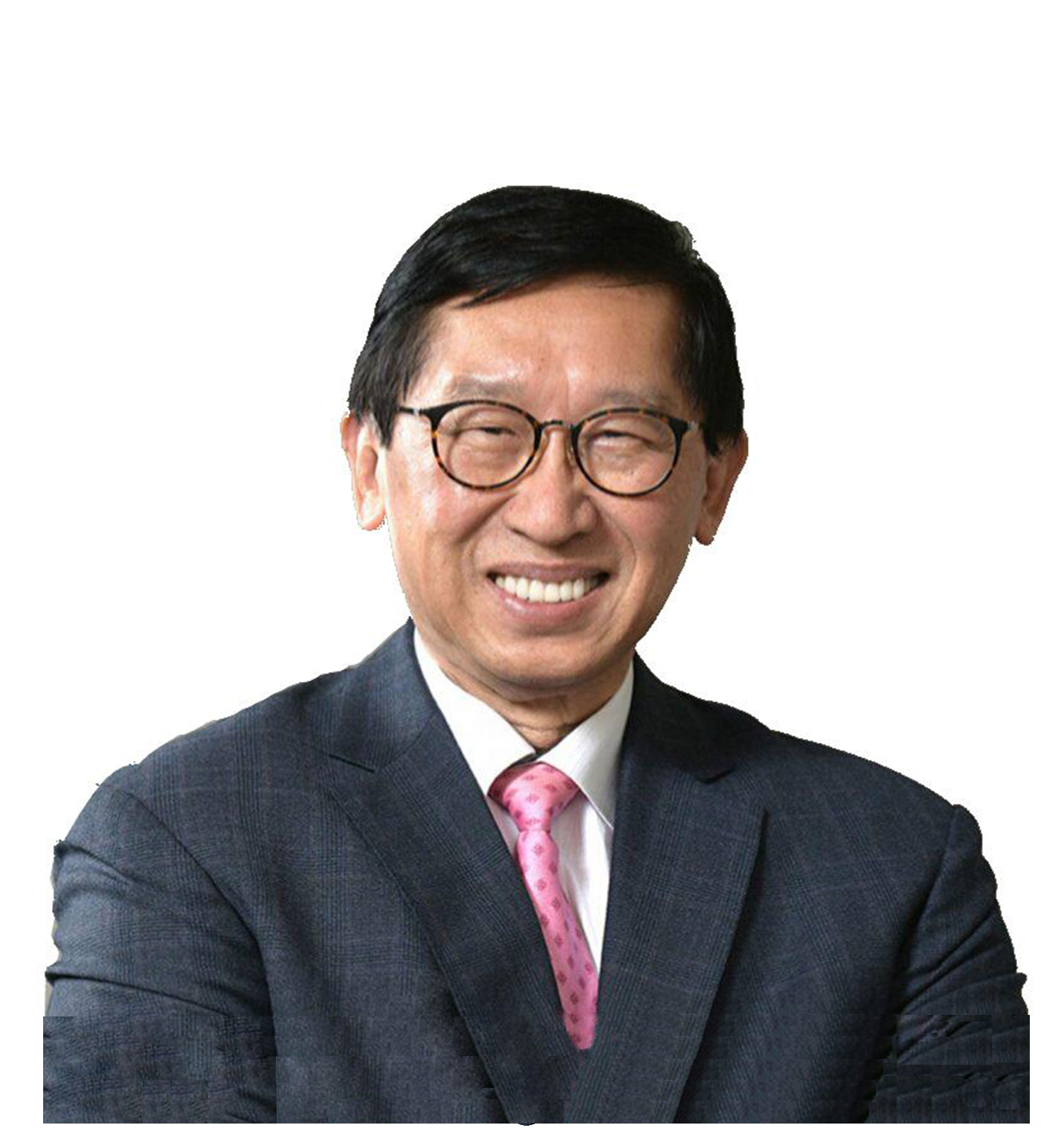 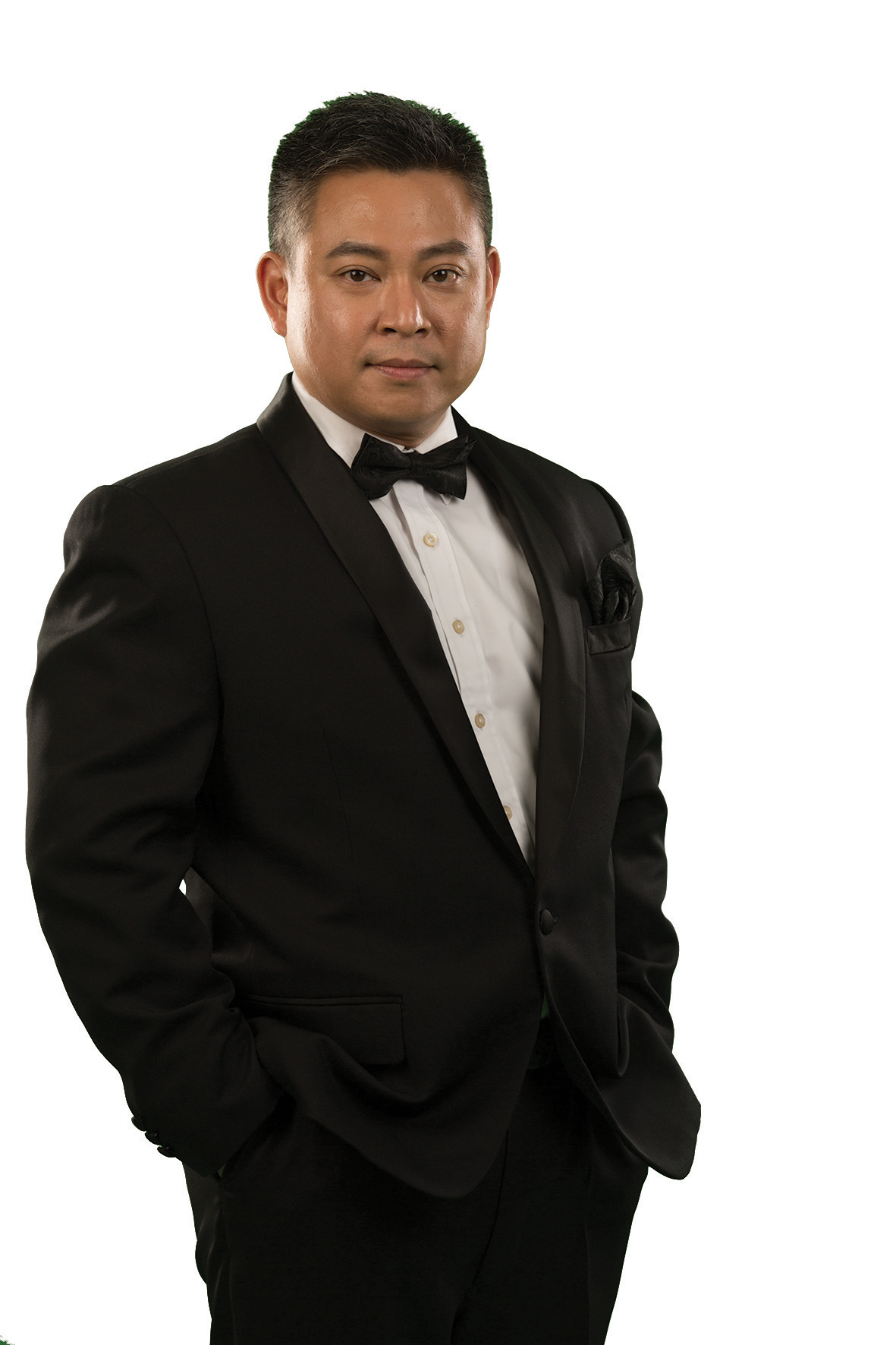 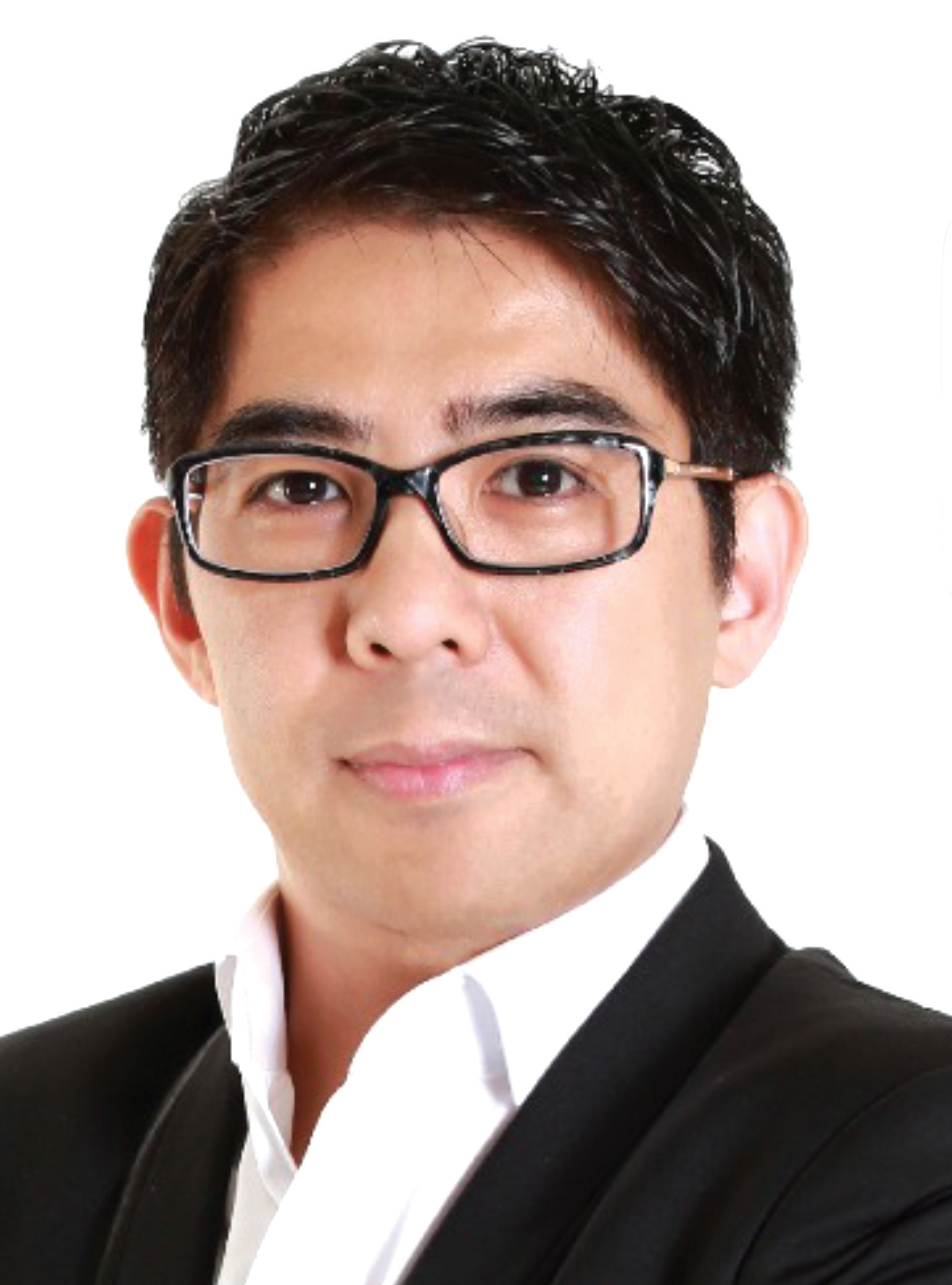 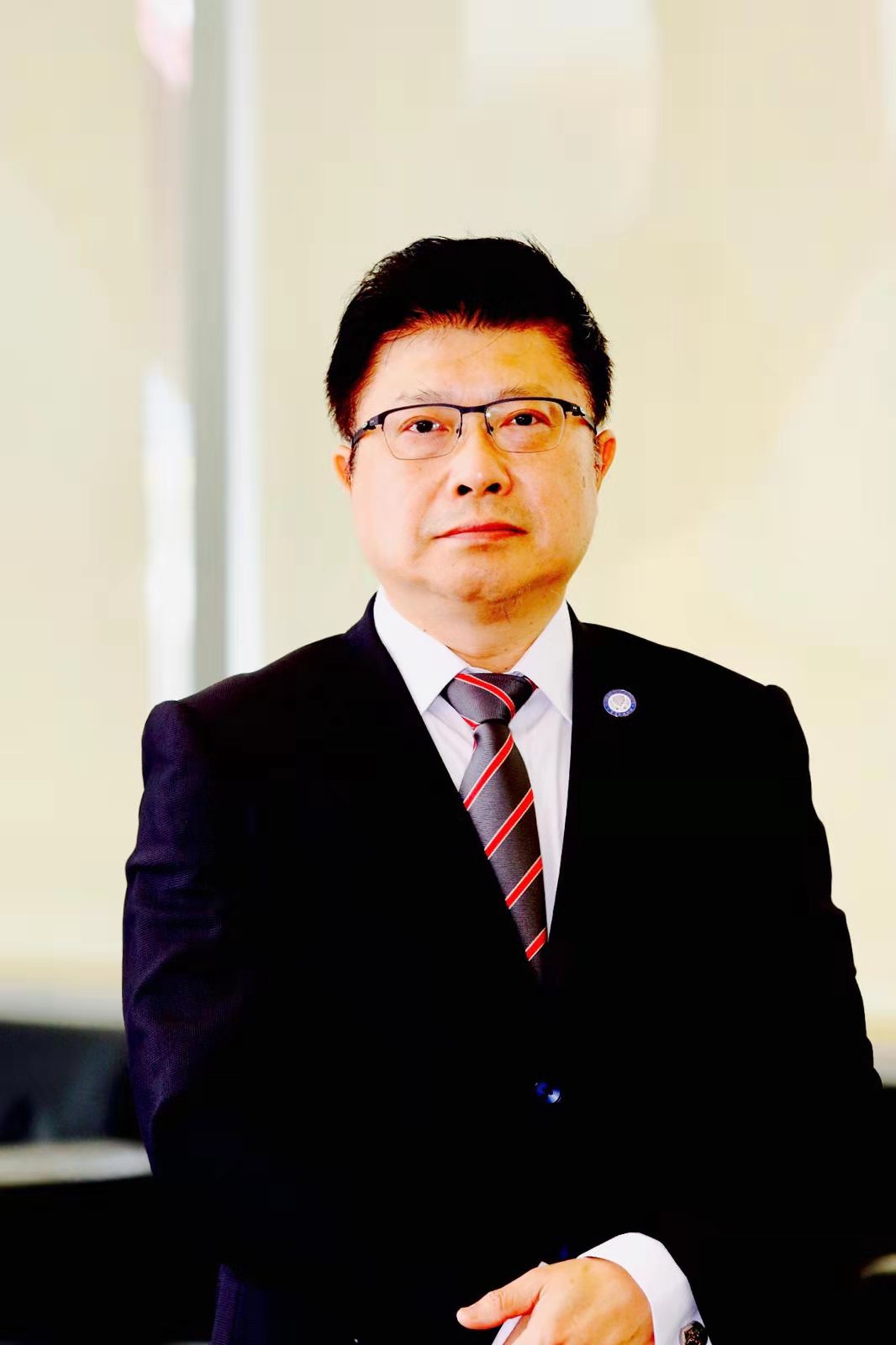 Building on his experiential foundation of investigations and enforcement, in 1991, C.K. became qualified as a UK and Hong Kong Barrister and was appointed Head of ICAC’s Legal Research and Management Services Unit where he was responsible for designing risk management programs with internal control policies and procedures relating to human resources management, corporate security, personal data privacy and investigation of internal complaints. 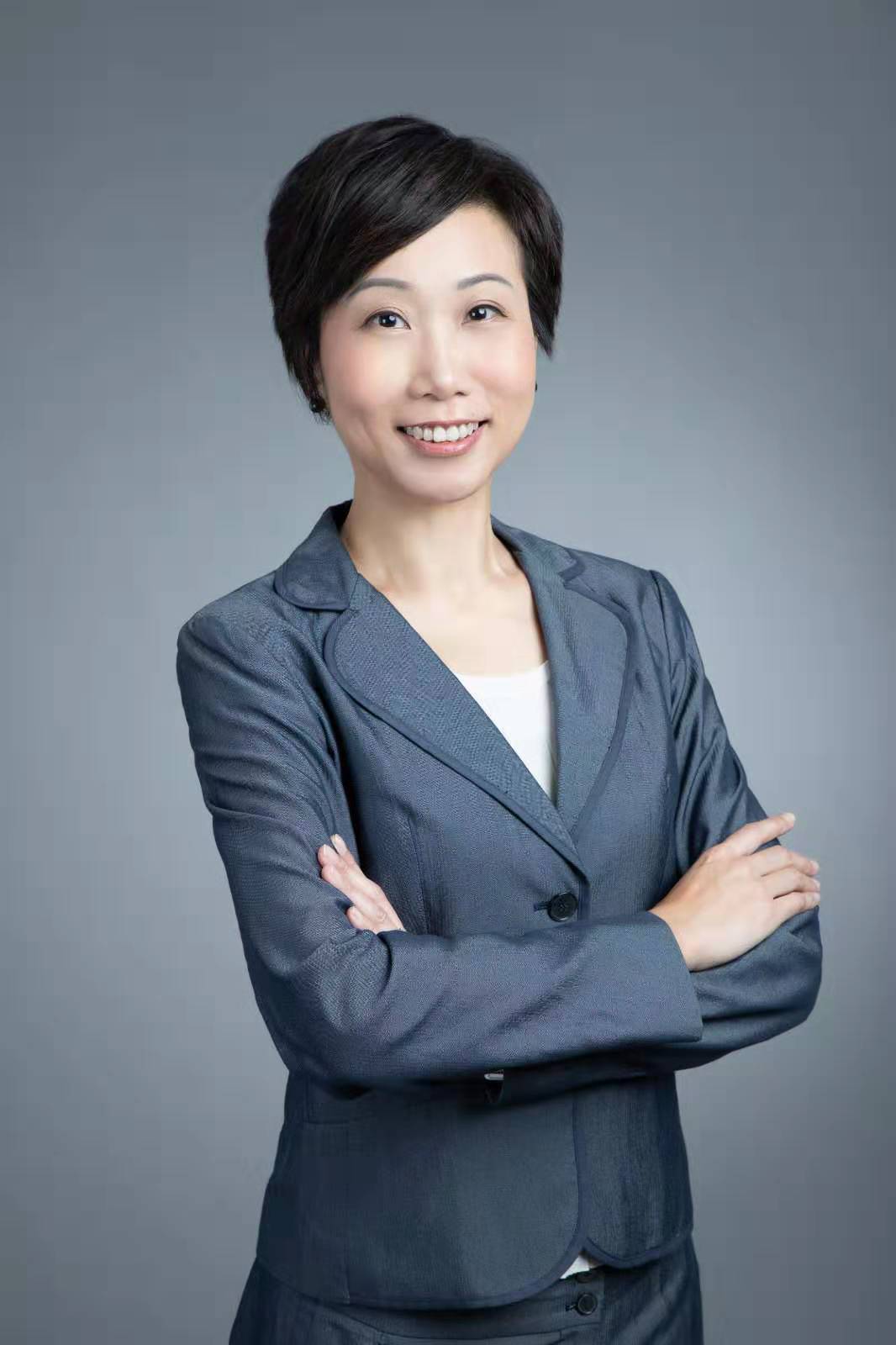 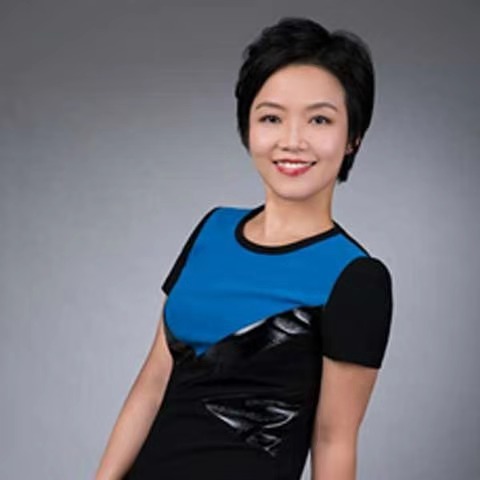